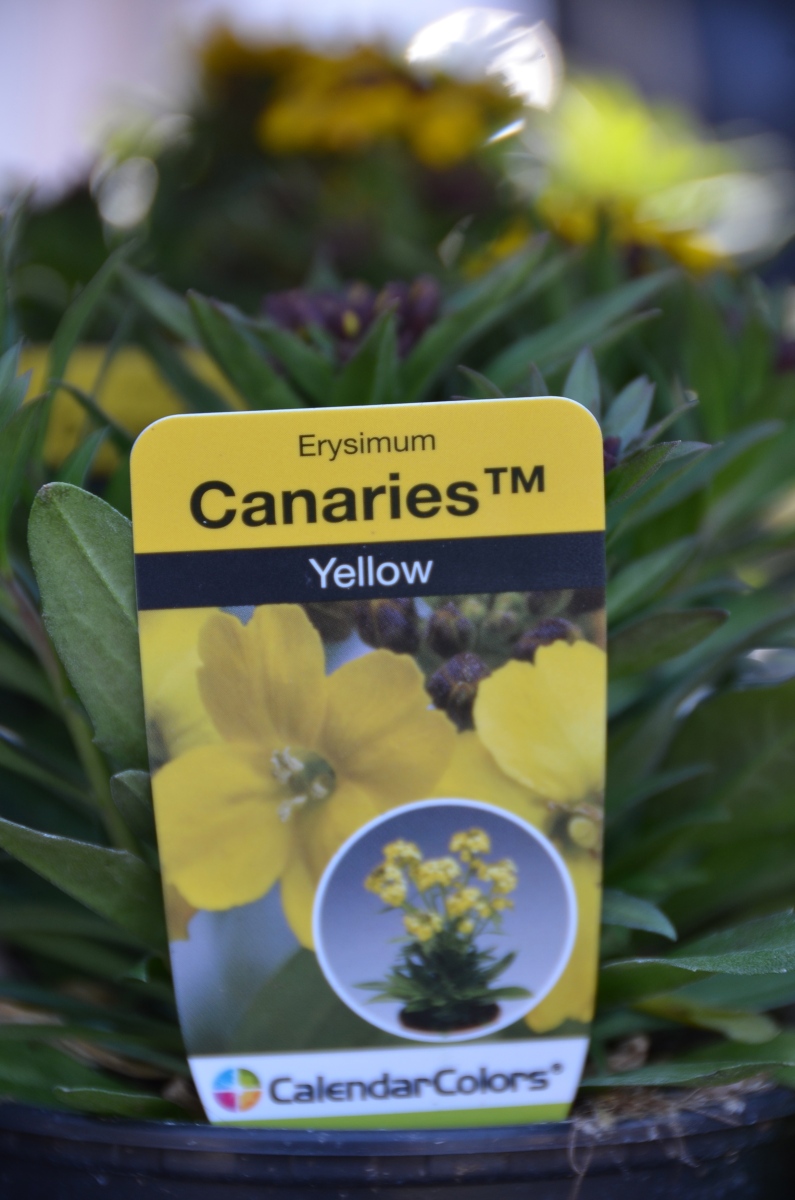 Maybe someone has an explanation.

In the meantime, here’s a true story:

My uncle John (Group Captain, RAF (retd), O.B.E)  – never known for displaying restraint in any of his endeavours – was once at a party and getting into the high rpm stuff in heroic fashion when he lurched over to his hostess and asked “Tell me, Shusan… do lemonsh have legsh?”

“Now don’t be silly, John, of course they don’t”

To which he replied ” Bugger. I think I’ve jusht shqueezed your canary into my gin and tonic…”

30 Mar This entry was published on 30 March, 2013 at 13:00 and is filed under Botanics, Mainz. Bookmark the permalink. Follow any comments here with the RSS feed for this post.