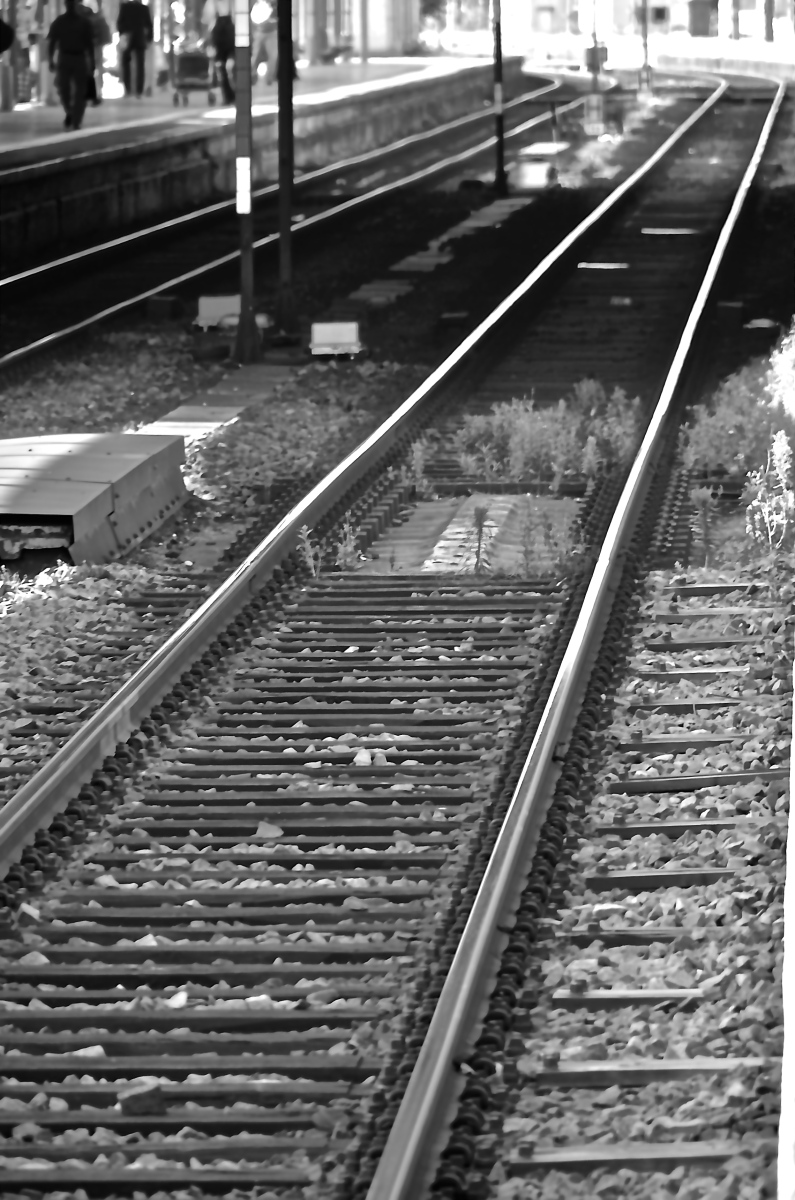 At least he made the trains run on time*

You really couldn’t make this up.

Mainz station is served by a metro-like S-Bahn between Wiesbaden, Mainz, Frankfurt and beyond, 440 daily local and regional trains and 78 long-distance trains.

Not at the the moment, though.

The Deutsche Bahn, the successor to the Bundesbahn (and with ambitions to becoming fully privatised and listed on the stock exchange) has for years been cutting away the fat to make it attractive to investors.

Last month, they hit muscle in the form of the guys who control the points for an extremely complex infrastructure.

Numbers are down to minima, some are allowed to go on vacation, sickness levels do a blip (as a manager, you know this….) and – all of a sudden – not enough bums on seats.

And too few skill-sets to go around.

No trains between 8 in the evening and 6 in the morning, some of those that do run are rerouted and drop their passengers off MILES away from where they’re meant to be going, some of the trains that operate during the day don’t.

The Deutsche Bahn asks the folks on vacation to come back to work. Please.

27 Aug This entry was published on 27 August, 2013 at 13:00 and is filed under Mainz, Transport. Bookmark the permalink. Follow any comments here with the RSS feed for this post.