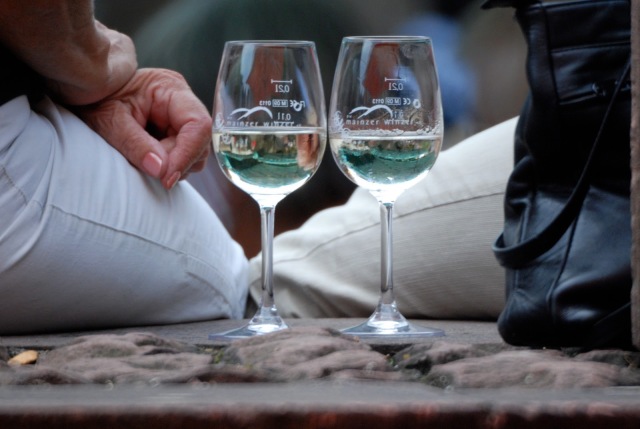 I knew it had won as soon as I sent it off.

€100 to buy some useful technological kit.

Won’t have to pay that much on top, I wouldn’t think…

30 Sep This entry was published on 30 September, 2010 at 11:00. It’s filed under Mainz and tagged Der Mainzer, saturn. Bookmark the permalink. Follow any comments here with the RSS feed for this post.